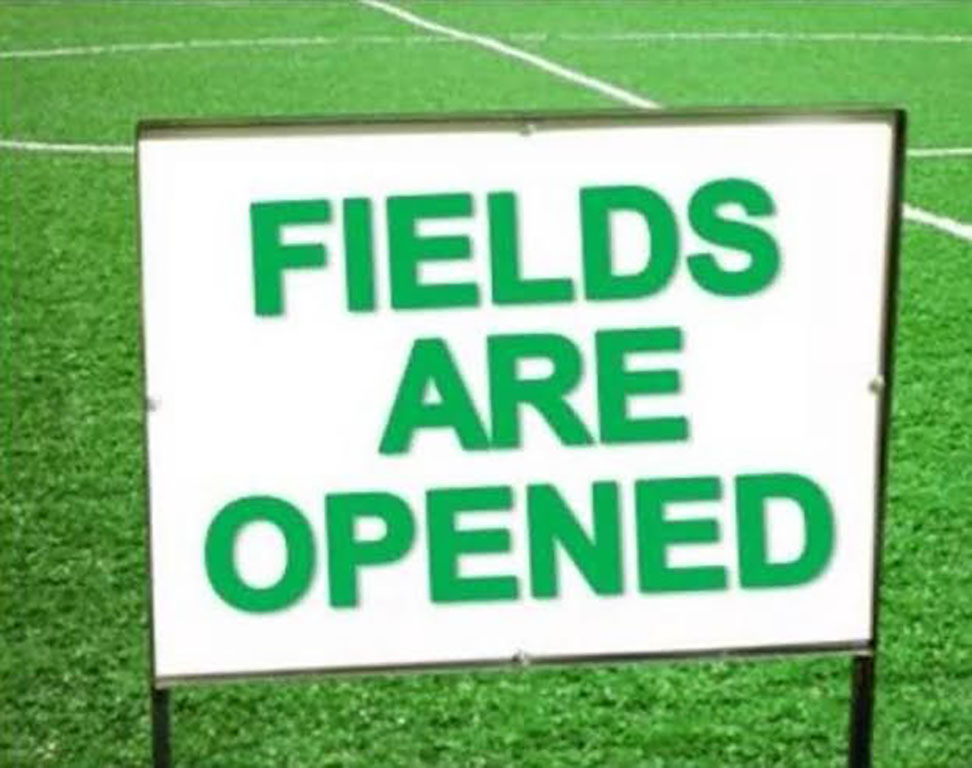 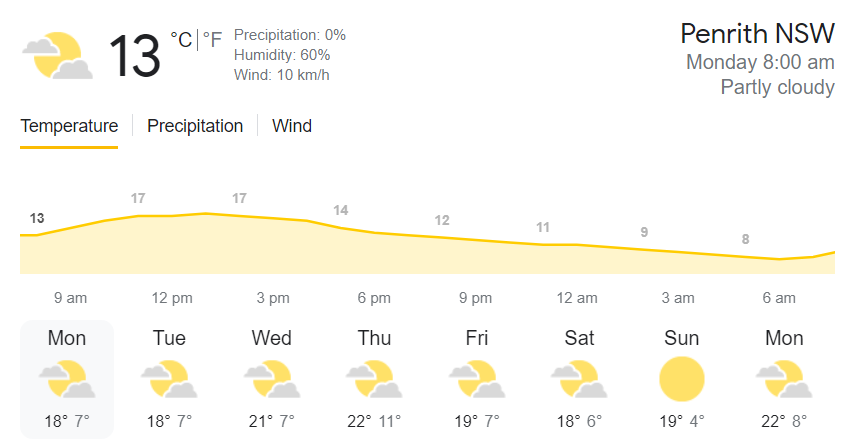 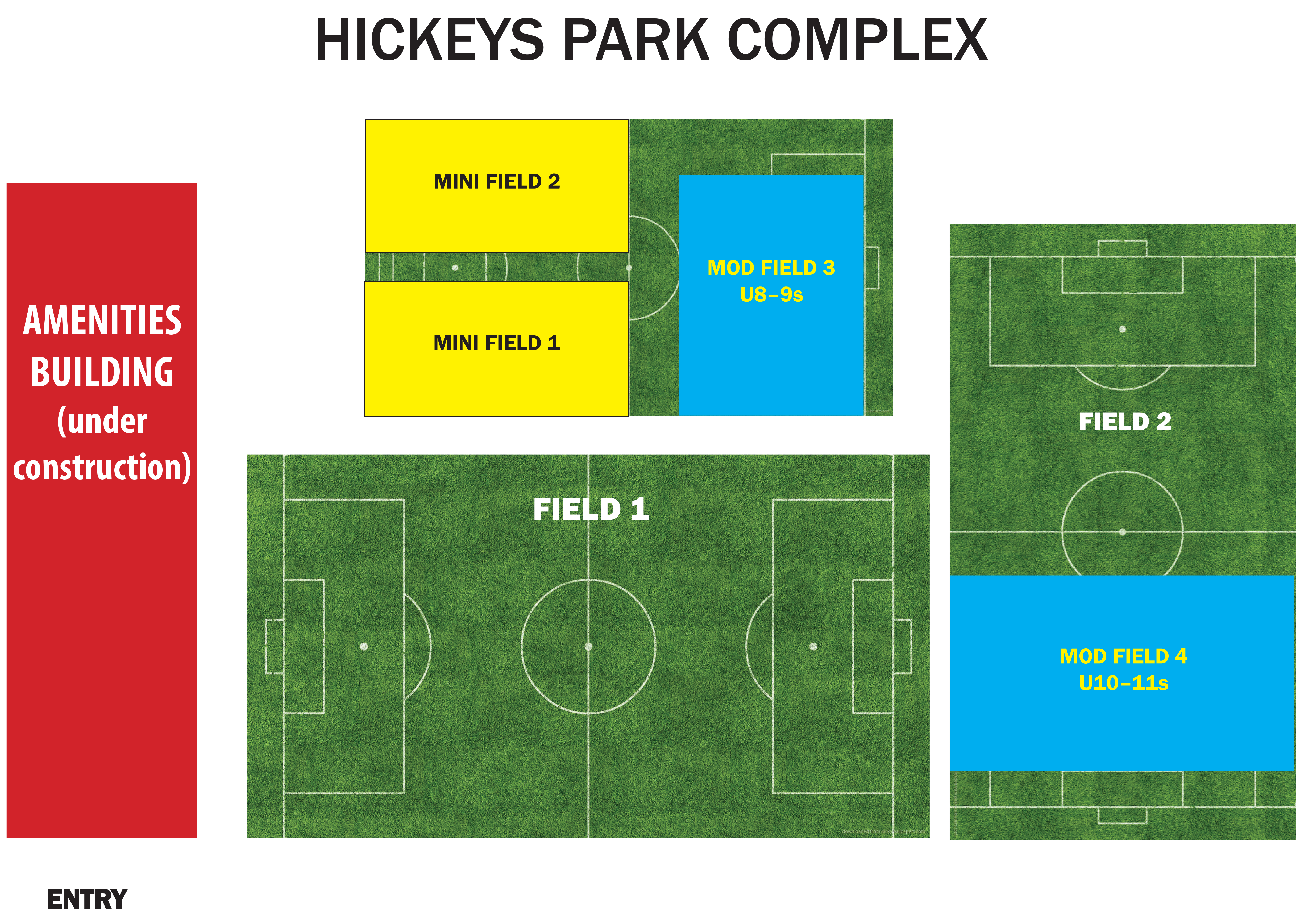 NO RAIN IN SIGHT AS THE SEASON WINDS DOWN

Penrith Rovers Football Club aims to provide a family-friendly football experience for players and spectators of all ages. We cater to players with a wide range of abilities. We encourage all of our players to improve their skills and knowledge of football in a fun and supportive environment.

We provide a number of social activities throughout the season and encourage all members and supporters to join in these events, to make the most of their club.

In 1998, a team of 0/35 players who played in a Sunday competition under the name “Penrith Gaels” at “Peter Van Hassell” Shalvey decided that they would like to play in a more competitive league.

Kieron Manning (our current President) with the help of Sean Burns and our dear friend and local Councillor, Jim Anderson, approached the Nepean Association requesting affiliation.

After much discussion, and being told that a change of name was necessary before we could be affiliated, the Penrith Rovers Soccer Club was formed in 1999 with an 0/35s team.

Our first Committee consisted of:

Our first ever Official Player of the Year Awards were awarded to:

After having to share grounds for our home games each week for two years, we negotiated with Penrith Council and Penrith Gaels and were allocated Shaw Park, which fell through. We were then allocated Harold Corr but were told that, before we could use it, we would have to build an extension to the existing amenities block. This consisted of two change rooms and an extra disabled toilet. With financial backing from Penrith Gaels and a lot of volunteer work from our members, we achieved what we have now.

On 17 March 2002, St Patricks Day, we had our first home game at her new home, Harold Corr. It was officially opened by Jim Anderson and the then Penrith Mayor, Pat Sheehy. Sadly, Jim Anderson (R.I.P.) left us much too suddenly, and as a mark of respect and gratitude for everything he did for our Club, he was made Penrith Rovers Patron.

From then, we have grown into t he proud tight-knit Club we are today.

In 2019, Penrith Rovers FC celebrated 20 years and we’re sure you’ll agree, we have come along way during that time. We collated this video to share some of our favourite memories.

I’ve been a wild rover for many’s the year

And I’ve spent all me money on whiskey and beer

But now I’m returning with gold in great store

And I never will play the wild rover no more

No, nay, never no more

Will I play the wild rover

No never no more

And it’s no, nay never [right up yer kilt]

No, nay, never no more

Will I play the wild rover

No never no more 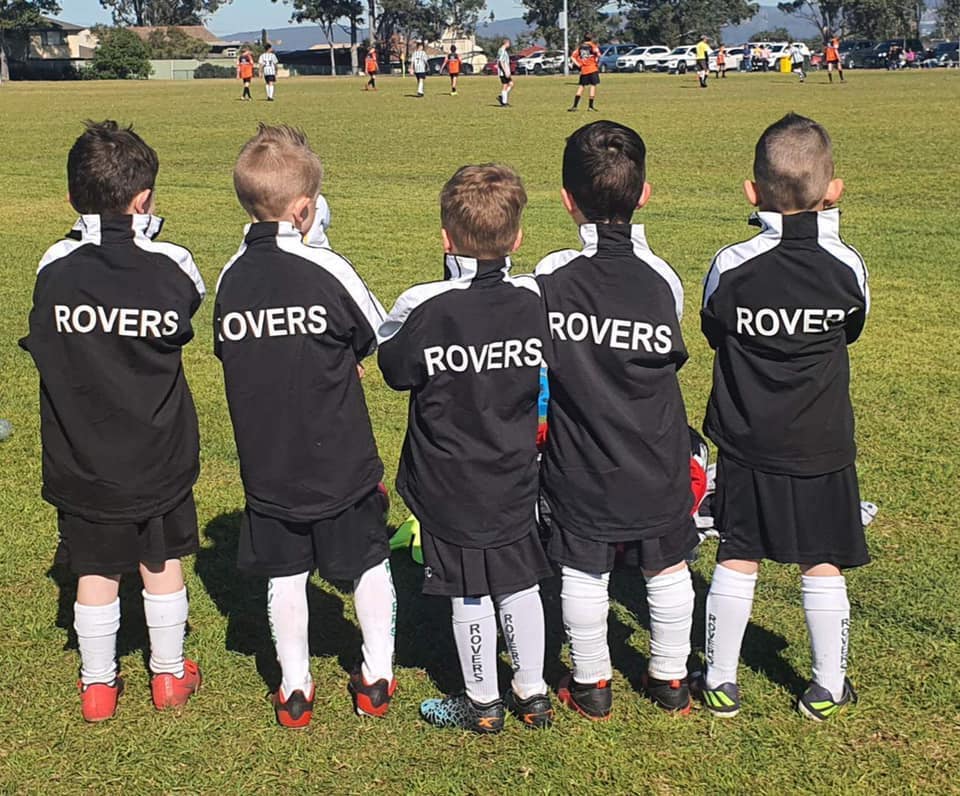 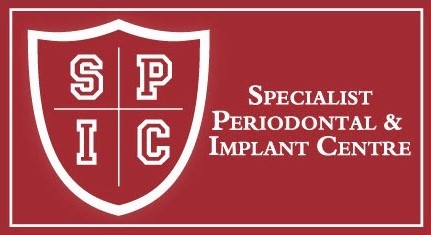 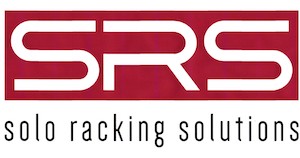 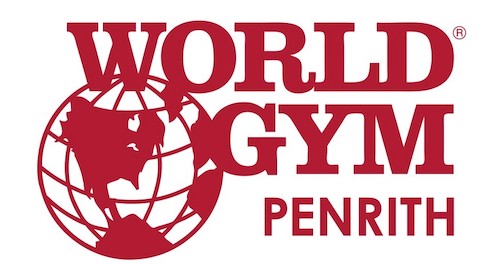 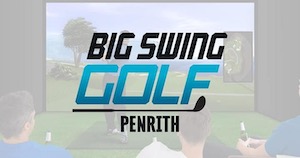 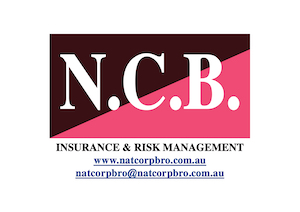 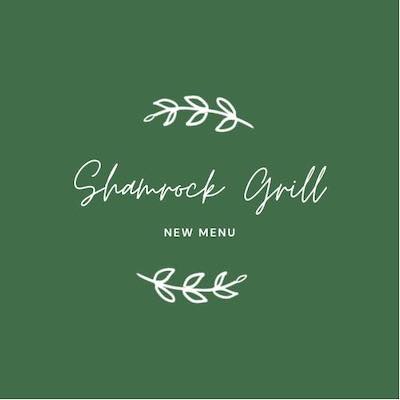 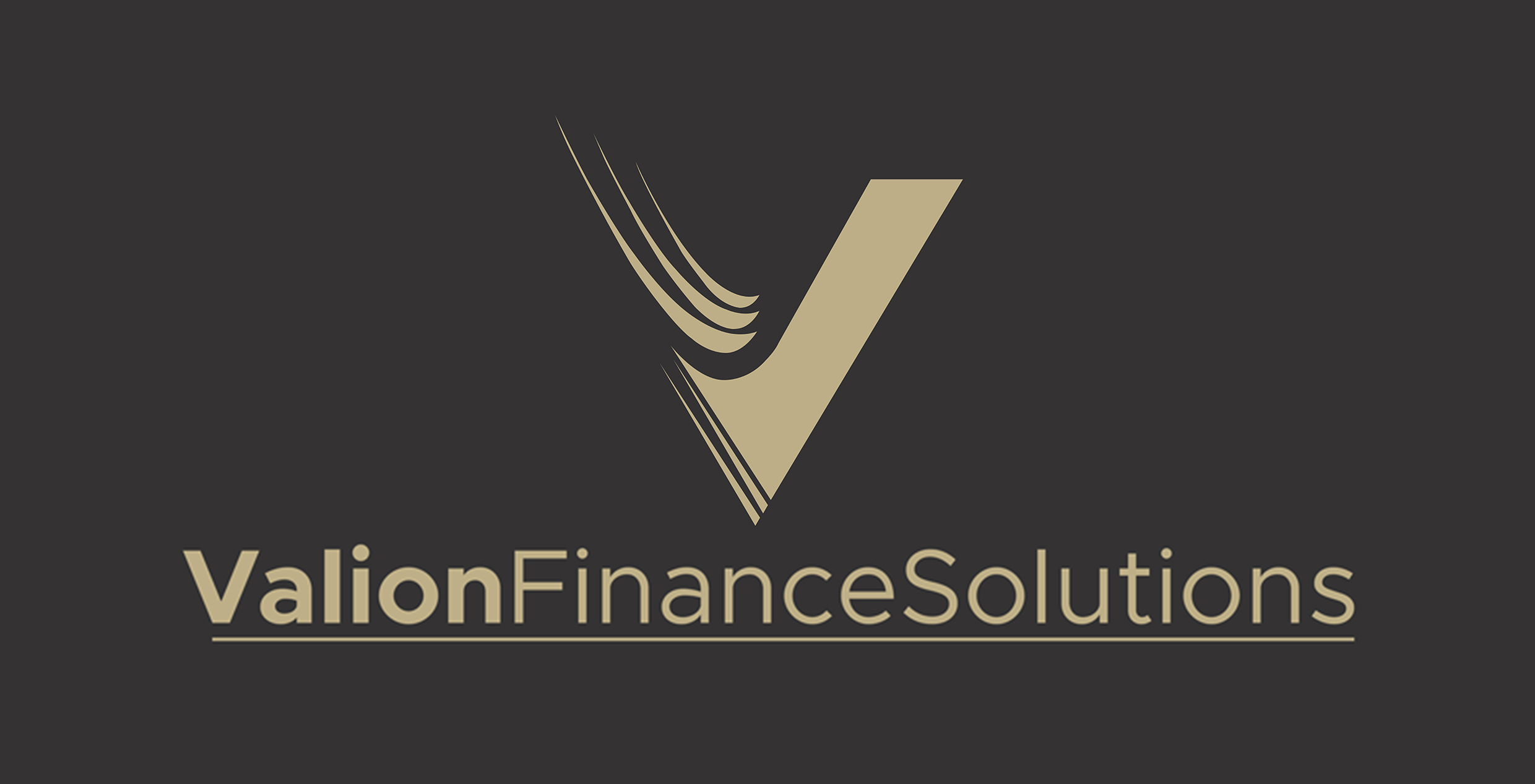 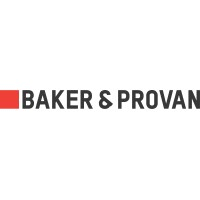 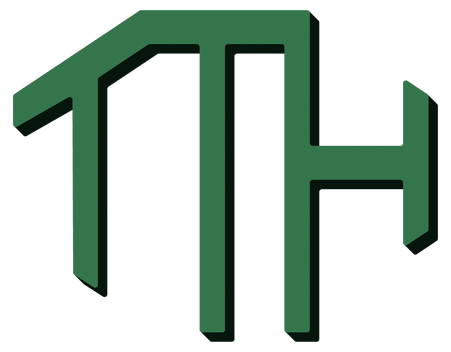 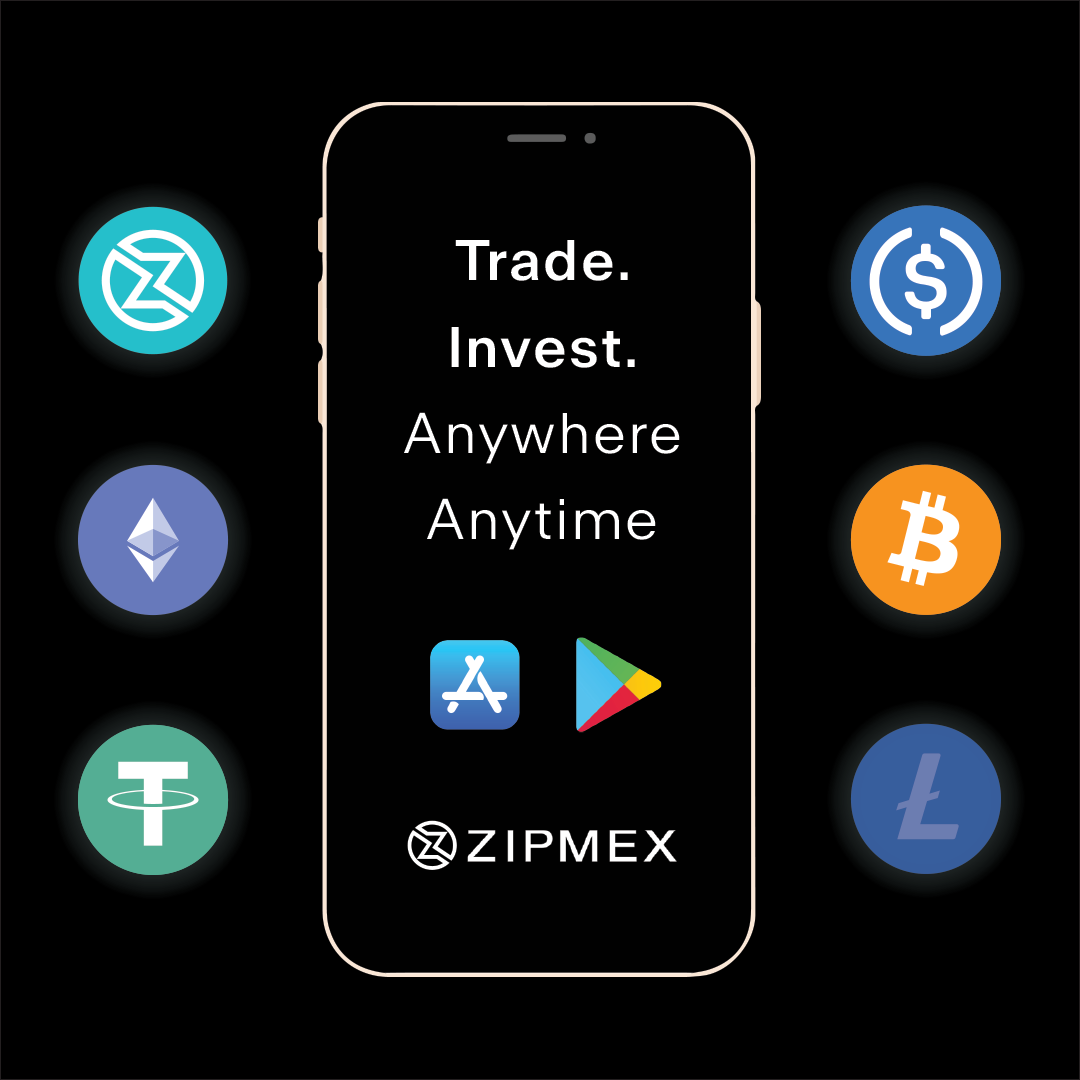